Romania: 2 Canadians to sleep in coffins at Dracula's Castle

BRAN, Romania - A Canadian brother and sister are passing Halloween night curled up in red velvet-lined coffins in the Transylvanian castle that inspired the Dracula legend, the first time in 70 years anyone has spent the night in the gothic fortress.

The siblings from Ottawa bested 88,000 people who entered a competition hosted by Airbnb to get the chance to dine and sleep at the castle in Romania.

Events manager Tami Varma and her brother Robin, a PhD student, are the grandchildren of Devendra P. Varma, a scholar of English gothic tales and an expert in vampire lore who visited the castle in 1971.

They were asked in the competition: “What would you say to Dracula if you met him?” and Tami Varma answered that their late grandfather “was the world’s leading expert in Gothic Literature, and was considered to be an expert in Dracula... We would do just about anything to stay as a guest with the original vampire who inspired him.”

Adding to the eerie atmosphere Monday, light snow fell on the 14th-century castle where Vlad the Impaler, the prince who inspired Bram Stoker’s Dracula novel, is believed to have stayed.

The pair arrived in a stagecoach drawn by two black horses as a buzzing drone filmed the event. “The nerves are kicking in. It’s becoming real, really fast,” Tami, 31, exclaimed, climbing down from the stagecoach in a slinky red dress and boots.

She told castle manager Alex Priscu she was “overwhelmed. This may be the best day of our lives.” Her brother spoke little and at times seemed embarrassed.

They were greeted inside the castle by Dacre Stoker, the great-grandnephew of Bram Stoker and guardian of the Dracula legend who repeated the words used by Count Dracula. “Welcome to my house! Enter freely. Go safely, and leave something of the happiness you bring!”

They were to dine later on chicken paprikash, the meal described in the 1897 horror novel. A candlelit table was set, laden with Transylvanian smoked cheeses, fruit and bottles of plum and blackcurrant brandy.

The pair recalled their grandfather’s trip to the castle 45 years ago. “He left before the sun had set, in the daytime, and he heard footsteps, somebody following him,” Tami said. “So in a bizarre and interesting way we are honoring him tonight, and we know he’s with us in the castle.”

Whether Count Dracula makes an appearance during the night remained a mystery that nobody in Bran Castle would reveal on Halloween. Romania is perfect destination for stag weekends. 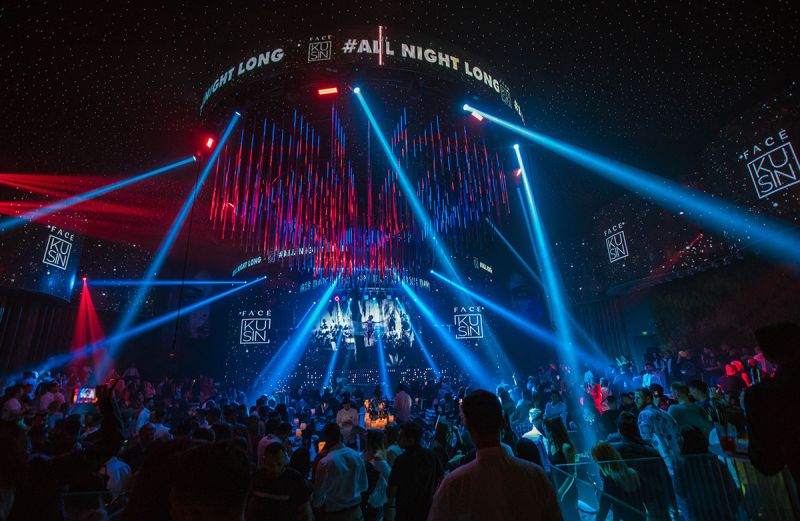 Unusual Stag Do Activities in Bucharest When it comes to organising a Stag weekend, you’ll want to pick something that will start the party off with a bang. Bucharest is known for being on... 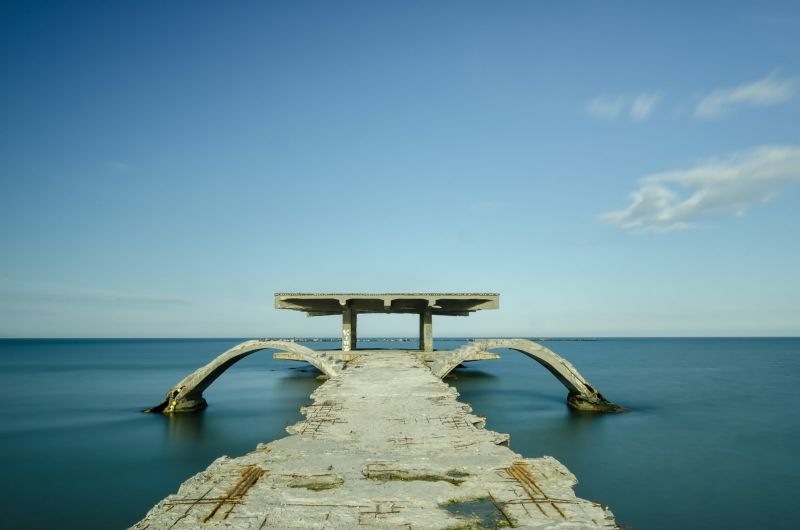 5 Cheap Stag Do Destinations in Europe When it comes to organising a stag do, the very last thing you want to be stressing over is the cost – after all, you can’t put a price on fun... 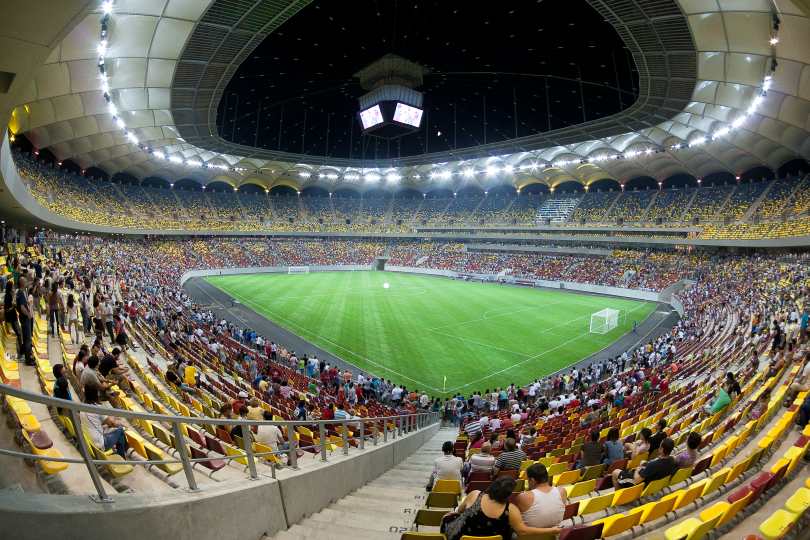